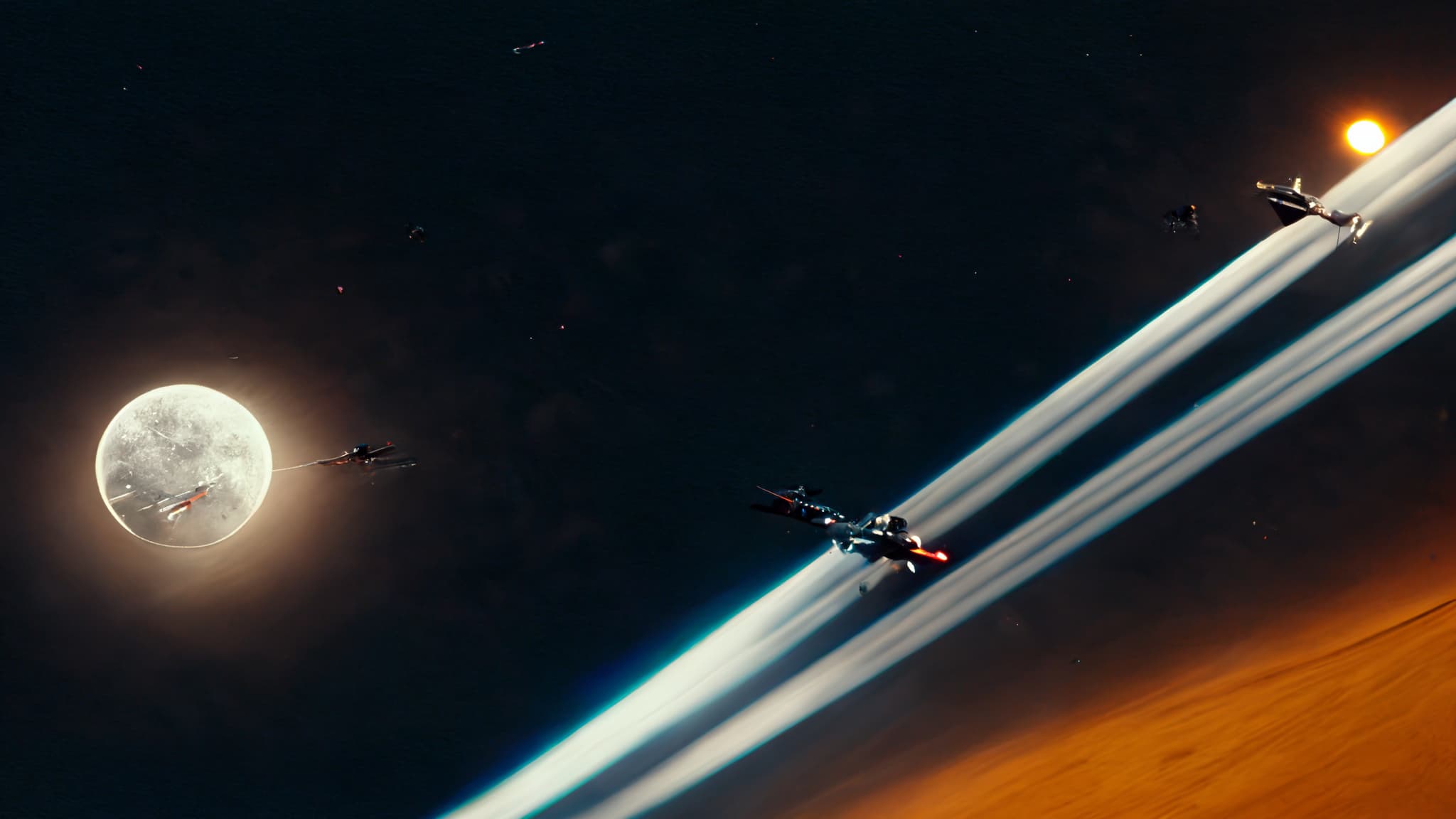 I first want to apologize for creating a long message with an external link, but Cameo has such a very short character limit and I type in too much detail (or tell too many stories that probably have more importance to me than the person reading them)! I’m in the process of redesigning and relaunching my personal website here and released a soft launch so I could get this over to you.

My name is Brad Covey and I’m purchasing this Cameo for my like-a-brother best friend Josh Fields. On August 12th he will finally complete his master’s degree – officially it’s a Master’s in Business Administration with a focus in Leadership and Innovation Through Competitive Intelligence. A little bit of a mouthful there (that’s what she said).

It’s been a long road for him to be finished with school; he works a full-time job 10+ hours a day and school for the rest of the night & every weekend. He’s made a ton of sacrifices to finish his degree and we’ve planned a big celebration trip for it.

I wanted to kick off that trip with a video from you to him!

On August 13th, the very next day after he’s done, we head off to Orlando, FL in celebration. He and I both are huge Star Wars fans and he has yet to be able to ride Rise of the Resistance (or make the jump to lightspeed/hyperspace in Smuggler’s Run) so my biggest goal while on this trip is to make sure he gets to do both! He has completely ignored any photos, videos, or descriptions of Rise of the Resistance so he can go into the ride completely blind to enjoy all of it in person. Hopefully, rope dropping/the queue line/Genie+ Individual Lightning Lane purchase is good for us that day, we can’t leave without him getting on it!

We went through high school together, been friends for the 20 years since but got closer in the last 12 or so years. I wouldn’t have met my wife without him so I’m trying to make this trip as special as I possibly can for him. Whatever it takes! I even reached out to Disney to see if they can help me make sure he gets on Rise; that was a big NO but hey, had to try!

I’d love for you to congratulate him on finishing his master’s degree and any Star Wars talk/stories you’d like to share with him.

You are also cordially invited to join us on Monday, August 15th at Hollywood Studios to ride and explore Galaxy’s Edge! The resistance needs you (or needs to be destroyed by you)! Who else could take on a sith (or join them?)? Or be our co-pilot for the Falcon (or steal it?)? 🙂

Lastly, I wanted to take a moment to thank you for the kindness you showed my wife. She had a photo-op and signing with you at the Cincinnati Comic Expo last year (she’s a fan of yours from Being Human while I’ve been a fan since Smallville) and spoke so highly of you afterward.

Cameo details outside of the novella above:

I’d love for you to congratulate him on finishing his master’s degree as we set off on a celebration trip and any Star Wars talk/stories you’d like to share with him.

The Cameo is for: Josh Fields, MBA (if you could have some fun and call him that once with MBA at the end of his name, I’d appreciate it!)

Likes: Big Star Wars fan and would love to hear any stories you have to share

Reason: Completing his master’s in business degree and (hopefully) finally riding Rise of the Resistance and making the jump on Smuggler’s Run